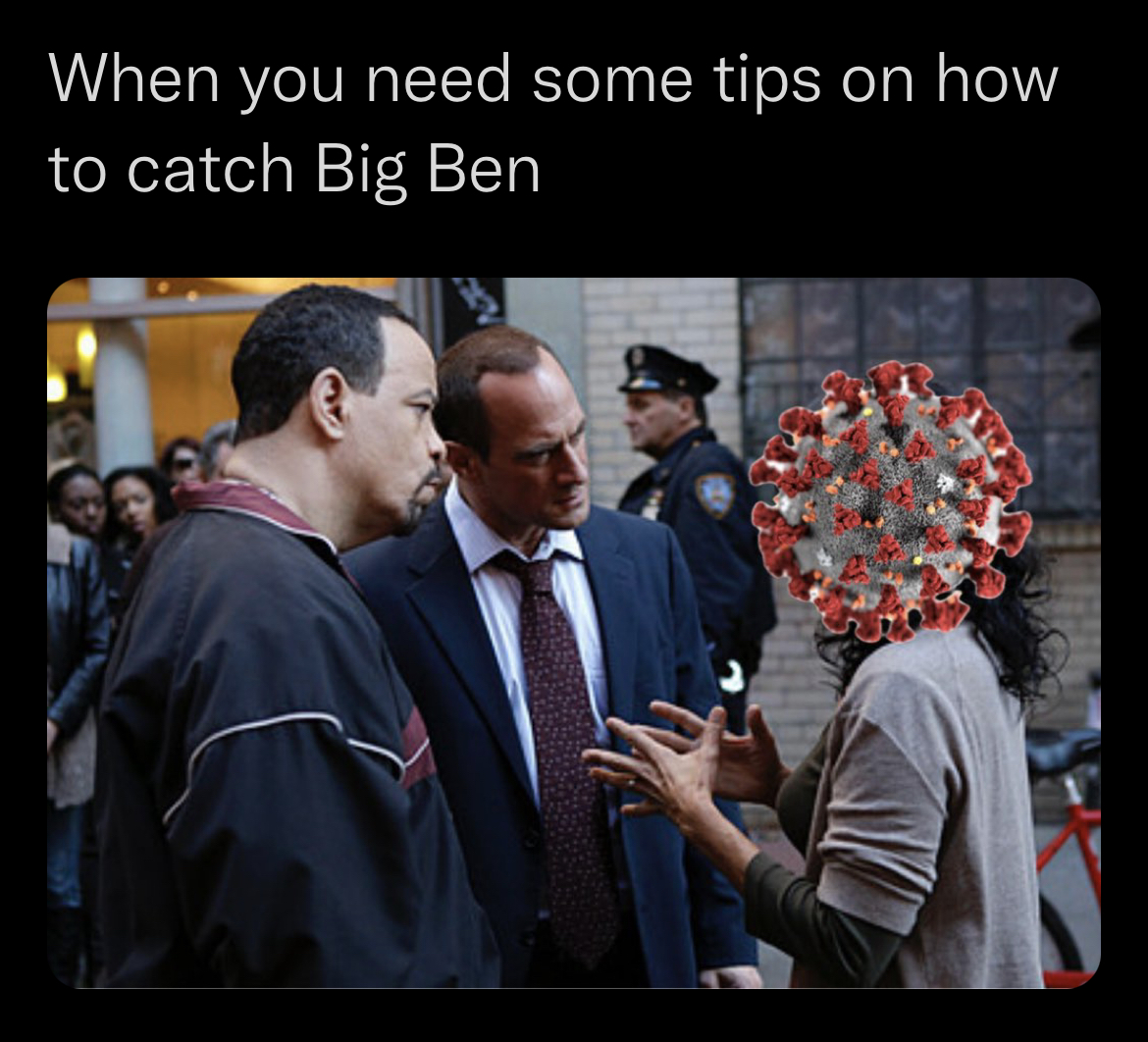 Before we get started… Big Ben is out for Week 10 with COVID and I needed somewhere to post the above meme other thanTwitter.

What is This Aged Well?

I’m going to post some memes here before the games even start. Think of it like a Sunday NFL Meme Countdown which works because most of you think I’m older than this guy: 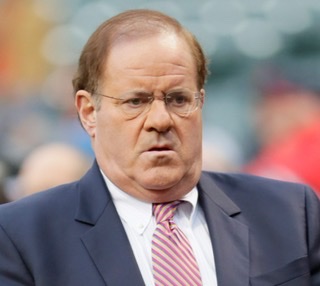 Matt Ryan only managed 10 points the one time he’s faced a Dan Quinn coached defense (Seattle, 2013). Expect the announcers to not shut up about 2 things: the Falcons bizarre loss last season to the Cowboys and the fact that Dan Quinn used to coach the Falcons.

With Alvin Kamara out, Mark Ingram is fantasy relevant again! This is great news for people that drafted Saquon and Gus Edwards and Raheem Mostert as their only 3 running backs and have been starting him for 6 straight fantasy weeks. Who could possibly be that unlucky?

Ingram also only needs 20 yards to become the all-time leading Saints rusher. If Alvin Kamara misses 3 weeks he might just get it.

A few teams that have not won 2 out of their last 3 games: Bengals, Vikings, Bears, 49ers, Chargers, Eagles, WFT, Lions, Panthers, Seahawks

A team that has won 2 out of its last 3: The Jacksonville Fucking Jaguars. That’s who. 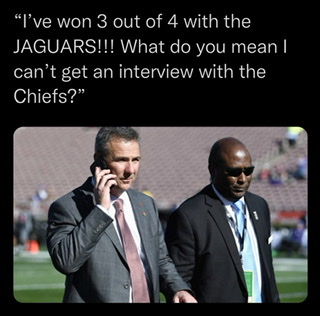 Playoff preview game? Both teams are 5-4 and looking for their second decent win of the season.

The only decent team the Patriots have beaten is the Chargers.

The only decent team the Browns have beaten is the Bengals (that’s weird to type. I expect it’s weird to read, too.) And no, I’m not forgetting the Broncos.

Let’s face it. There are only two scenarios where we’re getting any memes from this game: the Jets win or Mike White throws for 400 in a loss.

The Jets have a recent history of beating really good teams and losing to everyone else.

What I’m saying is that if the Bills lose, they’re a great team. If they beat the Jets, they might be average at best.

Heavily misunderstood and maligned, sad to see COVID-19 catch Ben Roethlisberger. Did I spell that right? I’m not looking it up, I don’t get paid enough to spell his name correctly every time.

This game was unwatchable before we found out that Mason Rudolph would be starting. You know what would make me turn this game on? 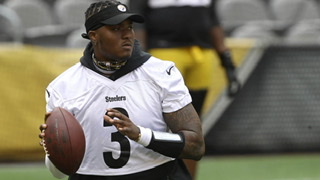 Could the Bucs lose, coming off a bye, to the WFT? In a season where the Jets beat the Titans, Jaguars beat the Bills, and Dolphins beat the Ravens… yeah that would fit.

WILL they lose? No.

We’ll use 1st Team All Pro selection at QB as a placeholder for MVP (since I can look up 1AP selections with stats but not MVP and since 2013 the QB that gets the 1AP selection also wins MVP).

All this to say, if you bet Kyler to win MVP at the beginning of the year, you better hope he gets back quickly.

Cousins Curse Potential: On a scale of 1st (strongest curse potential) to 4th Cousins, I give this a solid 3rd cousins.

I’ve already slandered the Broncos in this post and here they are playing a team that they SHOULD beat which would make them 6-4 which is the record of a pretty decent team.

I’m still not buying them.

Two of the Great Healers of Our Time facing off. Russell Wilson is back after having surgery on his finger. Aaron Rodgers is back after catching the Rona. I’m sure the announcers won’t mention either thing every chance they get.

Bad news for the Packers, Russ has been practicing his 2min drill every time a camera is within range. I wonder if he ever throws an INT on the 1 yard line when he’s shadow boxing his way down the field.

This game should settle the age old question…

What is the bigger distraction? Everything the Raiders have been through this year or Patrick Mahomes’ family

I can’t believe I have to do a podcast right after this goddamn game but I do hope you download it. 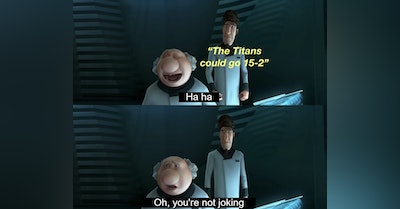 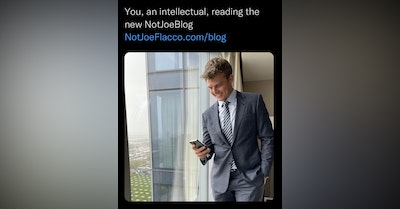